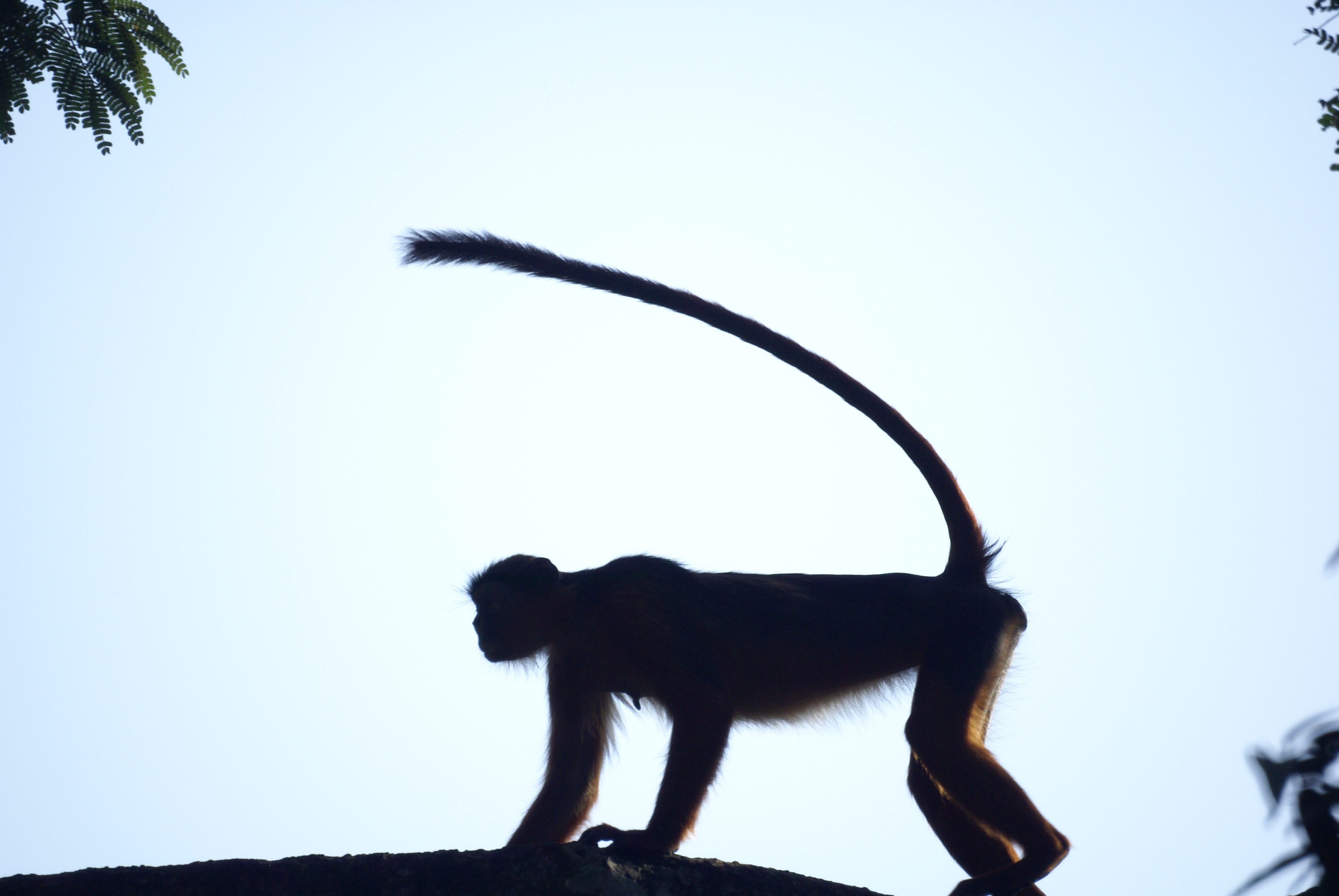 For such a small and poor country, Guinea-Bissau has a reasonable number of protected nature areas and national parks. Even though the organisation of these areas is still in its infancy, they are currently working on four larger, named areas.

This park is 540 kmÂ² in size, of which 30% will be intended for use as a key area for nature protection. The region is home to approximately 1500 inhabitants.

The size of this park is approximately 680 kmÂ² of which 30% is intended for use as a key area for nature protection. Elephants (sporadically) have been observed in the Parc National des Forets and there are also chimpanzees here.

This protected region is 650 kmÂ² in size of which 40% is intended for use as a key area for nature protection.

d. Parc National de Cufada, with the western most chimpanzee population of Africa.Â  â€¦. Unfortunately, the Bauxite Angola company has illegally chopped down large forest areas in order to build a new port.

The Bissagos Islands, also spelled BijagÃ³s Islands as in its Portuguese name (ArquipÃ©lago dos BijagÃ³s) are a group of about 88 islands and islets located in the Atlantic Ocean and are part of the African nation of Guinea-Bissau. The archipelago was formed from the ancient delta of the Rio Geba and the Rio Grande and spans an area of 2,624Â km2 (1,184 sq. miles).

These four regions are located in the dense forest areas and relatively highly populated western region of Guinea-Bissau. These areas boast a wide variety of flora and fauna.